Is it problem that peoples could be lost in the Times? Yes, if you remember North Pacific, Ancient Beringia. There are anything in it to revive them: legends, songs and customs, in  which with read thread come through secret messages about peoples, who lived in a special way, who thoughts differently, who knew a great secrets…

Native people of Kamchatka: who they are?

The scientists dispute about people, who was the first from people, settled on the north coast of the Great Ocean. That area was called North Pacific.

If you don’t know anything about those tribes, you can’t see difference between them.  They looked like each other, had similar way of life, languages and their worship the great god – the Raven. What difference is between native peoples of Kamchatka? George Steller began to develop this question.  He was the first person, who met native peoples of America. He had got there straight from Kamchatka.  Steller met Itelmans, one of the ancient tribes on the Pacific Coast.  His conclusions were brilliant and came to the point in similar features in Indian’s way of life and peoples of Kamchatka.  In his point of view they may be the same tribes!

That phenomenon wasn’t being unraveled. In 60-ies of XX century researches were continued by Nikolay Ushakov, who carried out excavations on the shores of Lake Ushakovskoye. 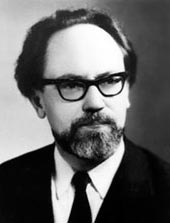 He made a global discovery. Ushakov found 1500 years old burial there. That burial wasn’t similar Kamchatka peoples, but similar North American Indians was.  Indians had a tradition to pour dead bodies with ocher before burying.

Thereby, there are a lot of mysteries, which we should uncover in this part of the Earth!

Studying peoples of Kamchatka in details 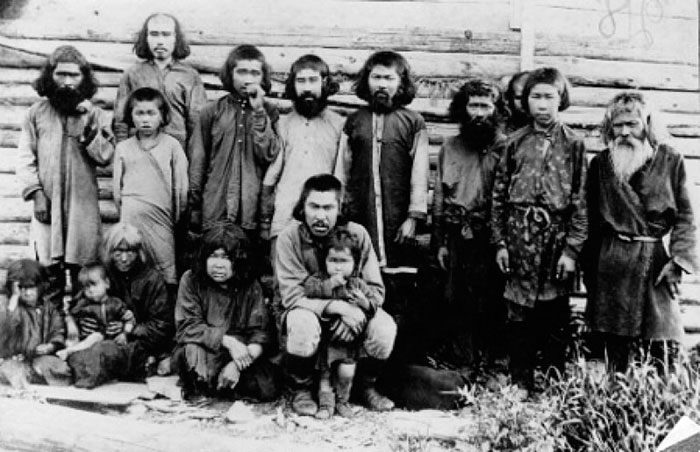 Ayni were another mysterious story. Scientists can’t explain their appearance . Ayni had an extraordinary language, had a resemblance with Australian aborigines. They lived on Japanese islands before and came to Kamchatka. Russian peoples called them “Shaggies” because of their beards.

Native peoples of Kamchatka “under microscope”

The tribes inhabited Kamchatka were:

Their history is worthy of detailed studyind!

Aborigines history is laid on the ground of archaeological materials and discoveries, which are not full. There were discovered by different historians in different times. Kamchatka began to attract the interest of scientist from XIX century. This area was inhabited 1500 years ago, so we can see a lot of discoveries in the future.

Native peoples of Kamchatka can be divided in 4 tribes: Koryaks, Avens, Chukchies and itelmans, who had their own culture, languages and ancient traditions.

Koryaks were the main population of the North Kamchatka. On Krasheninnikov’s  and Steller’s opinion, “koryaks” came from “hora” that means “deer”. But they didn’t call themselves like this.  The coast inhabitants called themselves “namilani” (“inhabitants of permanent settlements”); nomads, who herded reindeers in tundra, called themselves “chavchuvens” (“deer-people”).

Chavchuvens made deer-breeding their own craft. That was their only craft, because those animals could give food, clothes, horses and means of transportation. Namilani was engaged in fishing and hunting . They made fishing nets from nettle. That was hard work because they spent 2 years for making nets and used it for a year. They used that nets and canoe for fishing. They caught erignatus barbatus, seals and even whales, and used its skins for shoes, bags, clothes and belts.

As to Itelmans , their name can be translated as “living here”. It’s symbolically. It should be marked the area of their settlements -  Lopatka Cape in the south, Tigil and Uka Rivers in the north.

On the warm time of the year itelmans spent their time on the river. They moved by wood canoes and fished by nettle nets, built river traps. They also hunted seals, sea otters and other sea animals. It’s interesting that women wore wigs . Women with the most luxurious had a high status in community. Young girls made a lot of small braids and wore hair-made hats.

Itelmans wore clothes from the skin of foxes, sables and dogs.

Avens  are differ from another tribes in Kamchatka. They are related to Tungus by origin. Their ancestors came to Kamchatka in XVII century and change their  type of activity from hunting to deer-breeding. Russian people called Okhotsk coast avens “lamuts”, herds – “oroches” (“deer people”). They also liked fishing in the sea. 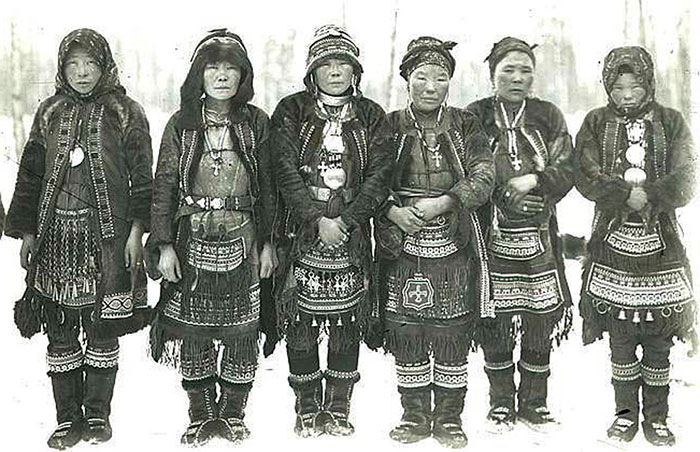 It was held in high esteem blacksmithing and they were good masters among other tribes.

They lived in cylyidrical form tents , where they made a special entrance tunnel to safe the warm in tents.

Only Avens used riding in sled dogs among other Kamchatka tribes.

Chukchies are the most famous Kamchatka tribes. They were north neighbors  of Koryaks, who actively used spears, bows, arrows an harpoons for hunting. They made heads from bones  for them.

Chukchies were a great masters in bird hunting. They used deers for movement, but also liked sled dogs. Sled dogs are  used to present time. They were a good sailors, who could control canoes for 30 people.

Sails for canoes are made from deer skins and attached air inflated seal’s skin to the board.

Chuckchies organized hunting expeditions to Anadyr and traded with Eskimoses. 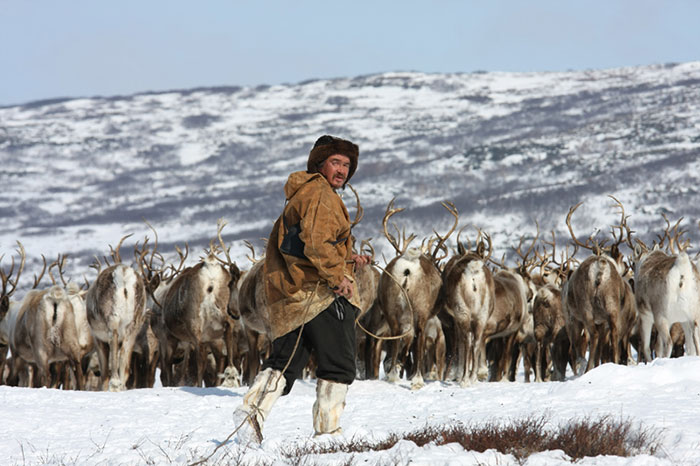 Primitive population of Kamchatka is an integral part of Nature. Those peoples lived in a full harmony in there, knowing their world perfectly and using his gifts.

A lot of secrets will not uncovered because they came away with that tribes, but we have an opportunity to know anything that keeps and passes from generation to generation. This is a history!