Backcountry is variety of Freeride when skiing or snowboarding passes from unprepared routes, with the ascent to the hill on foot.

The word “backcountry” denotes a remote suburb. The farther away from civilization with its speed, noise and more people then it’s better.

Backcountry - it is a whole philosophy. Of course, a central place here is descent on untouched slopes, a sense of how to ski or snowboard glide over thicker snow. The risk and the danger of undiscovered tracks forced to make important decisions every second. It also adds to the thrill.

Backcountry in Kamchatka - it's a great opportunity to ride on varied terrain - couloirs, mountain cirques, a snow-covered forest. Using a shovel, you can even build a springboard where you want.

But there is another side, no less beautiful. In a short time you leave from the usual life, leave your iPhone at home and take only what you really need. Forget about your life plans, and the difficulties of the work. It's time to enjoy the surrounding nature, the mountains, the bright winter sun, frosty air, the smiles of friends who are close. Backcountry is the life of the senses.

But before you feel the joy of skiing, you need to get to the place. All equipment must be carried with you. Vehicles will bring you as close as possible, and then - on foot. Fortunately, modern technology make it possible to produce equipment that does not weigh so much. This is where you realize that the most important thing in life, and what things are superfluous.

Climbing to the top of the slope, you mark the most convenient and interesting version of the descent. Scouting the area and in danger. This is the advantage of the backcountry in Kamchatka - a free walking ascent.

From the essentials you will need: a first aid kit, avalanche equipment (beeper, avalanche probe, shovel), GPS navigator, to backcountry backpack, spare mask and gloves, backcountry skiing or snowboarding special clothes. In addition, of course, the supply of water and food that you can eat at stops and replenish energy reserves).

There are two ways of movement on snow-covered terrain, if you chose the backcountry in Kamchatka: 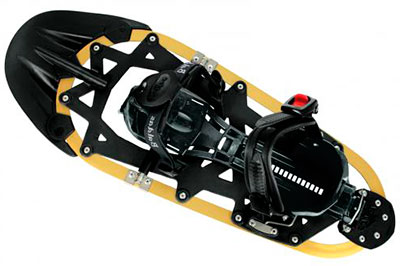 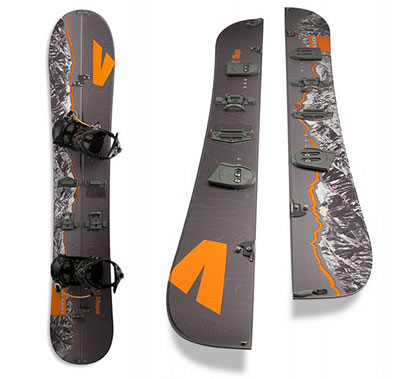 Skiing for backcountry also have their differences. Bracing for shoes in this version allow the free heel to ascent became more comfortable. In some cases the heel can be freed only during the lifting, and in others - it is free and is always changing descent technique for riders.

This option will allow you not to bring extra gear when every kilogram counts.

Backcountry in Kamchatka is quite risky, so alone you should not deal with them. Each season in the most popular places, such as the foot of the volcano Bakening groups organize backcountry riders camp. Tents, field kitchen, a place to dry clothes. In such camps are always present several professionals who know very well this place. They will organize the whole process of riding, watching the behavior of riders on the slopes and can provide very useful advice for avalanche safety and first aid.

But despite all the risks, difficulties in ascent, backcountry in Kamchatka attracts a lot of riders from all over the world. It's worth it. Come and see for yourself. Kamchatka with its hospitable people and a huge amount of snow is waiting for you!