Petropavlovsk-Kamchatsky is surrounded by many giants, one of which is Kozelskiy volcano. He enters the Avacha group of "home" volcanoes, and is located only 25 kilometers from the coast of the Pacific Ocean. In the photo you can see Avacha volcano (left) and Kozelskiy volcano (right). Today altitude of Kozel'skii volcano - 2190 (2189) meters. But it was not always . Scientists believe that Kozelskiy originated around the same time with Koryak and Avachinsky volcanoes. Its altitudes was 2700 m. However, it was destroyed by a powerful eruption, the consequences of which we see today. It was the result of volcanic activity and the formation of several side cones. 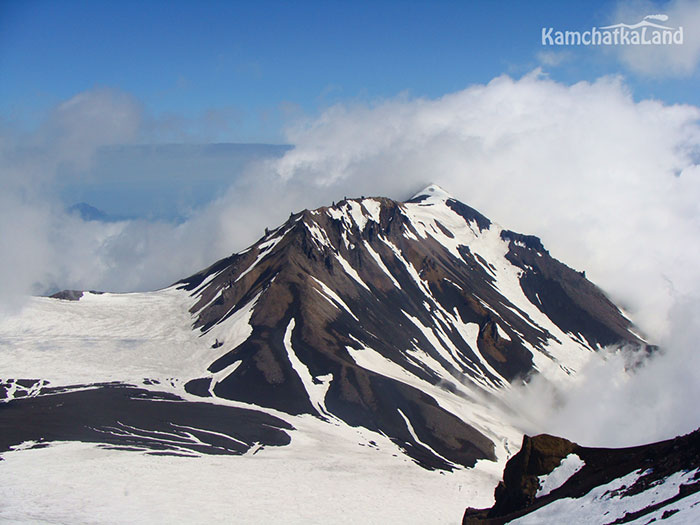 On the slopes of the volcano can be seen Kozel'skii and the consequences of the eruption of his neighbor - Avacha volcano - the so-called volcanic bombs. 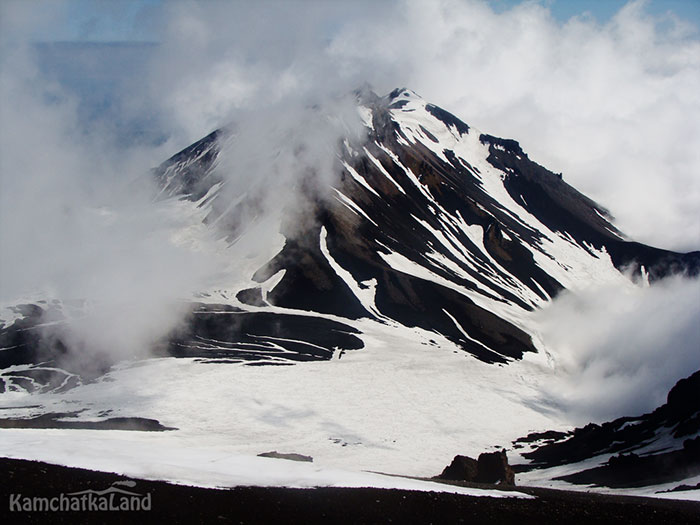 In Kozelsk volcano almost all year round there is snow (November-June) and therefore is not rare meeting with fans of freeriding. Also in the area are often trained climbers: here are the routes of various difficulty from 1B to 3A. And two mountain base on its slopes are always welcome tourists, one of which is located at an altitude of 850 meters above sea level.

Climbing the volcano is not difficult; it does not require special training. Almost anyone can admire the views from the top. And this is despite the fact that the experienced climbers can also find here the trail by their desires and preferences.

From Kozel'skii volcano there are stunning views of the Petropavlovsk-Kamchatsky and the Volcano Vilyuchinsky, on Avacha Bay on one side and the valley Nalychevo and the volcano Zhupanovsky - on the other. Here in all the greatness Avacha volcano stands before you. 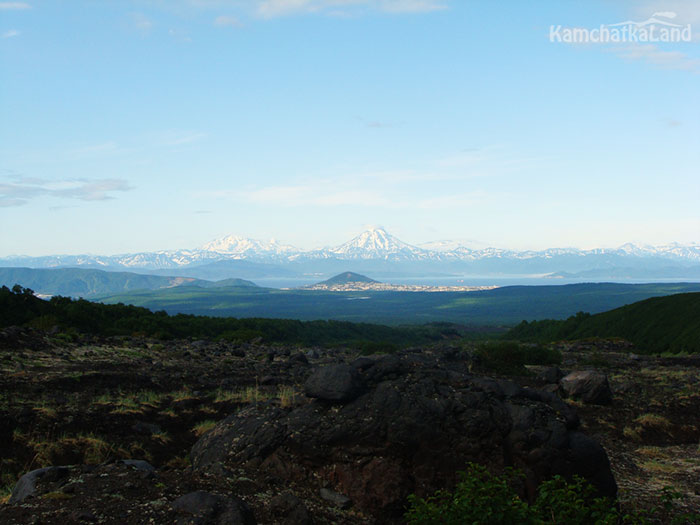 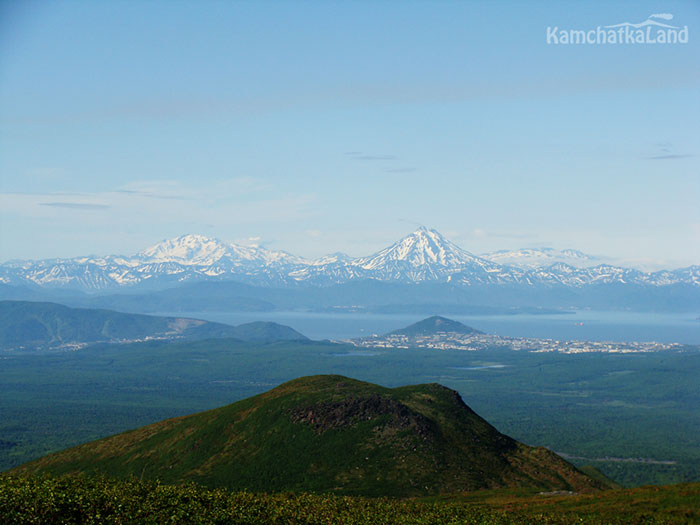